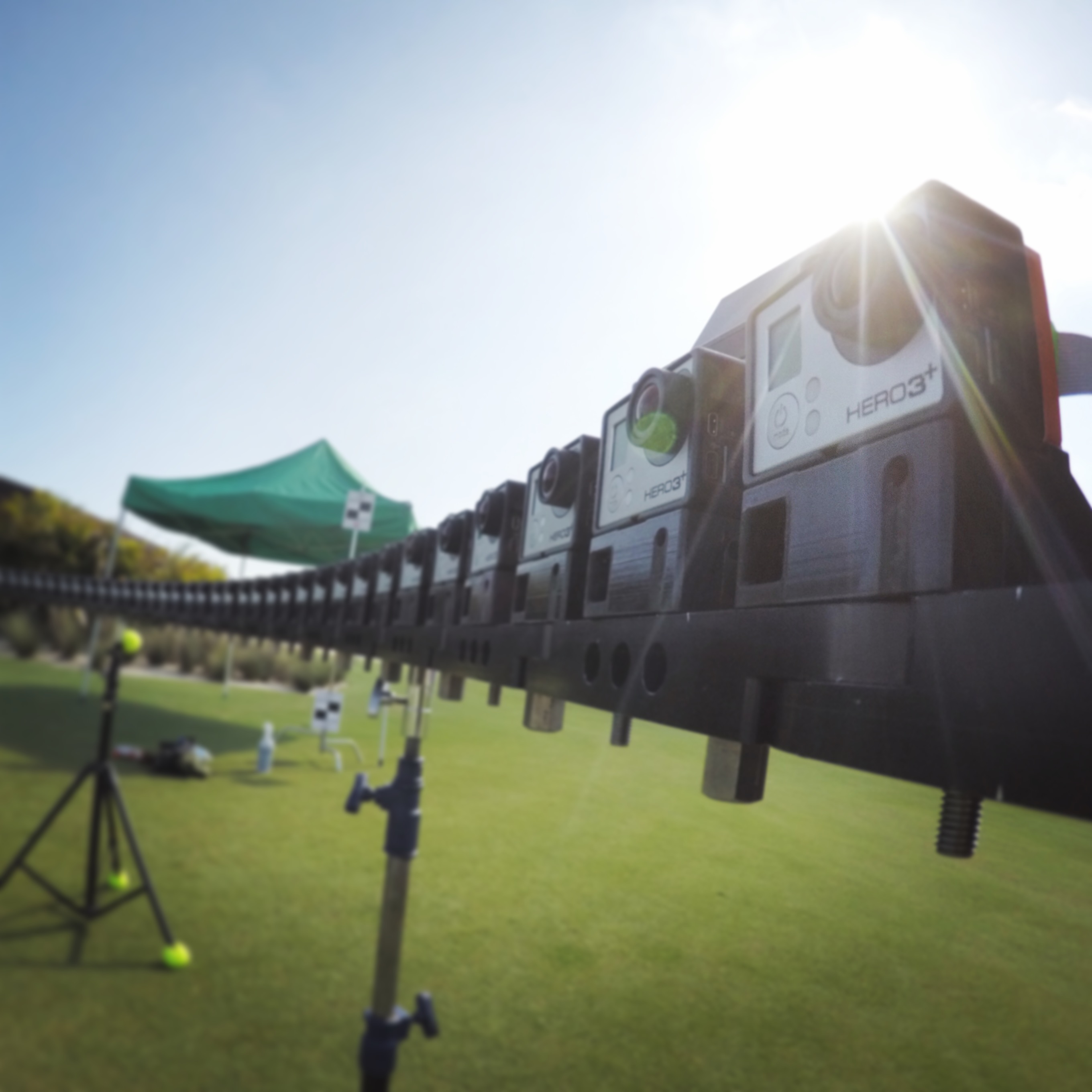 I had the pleasure of working on set in Malta for five days on Michael Bay’s latest feature film ’13 Hours: The Secret Soldiers of Benghazi’. The movie has just been released today and I plan to watch it on the big screen some time in the near future.

I recently saw a behind-the-scenes teaser video (link bellow) where you can see the TimeSlice GoPro Array (example image right) sitting in front of an exploding vehicle. You can also see the array setup behind Michael Bay at around 1:06. At this same moment you can also see to the left a blurry, unrecognisable figure in the background, which is me!