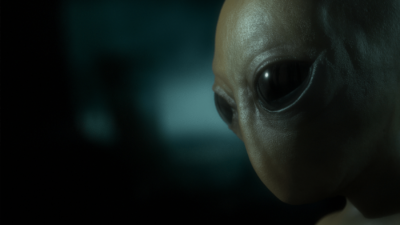 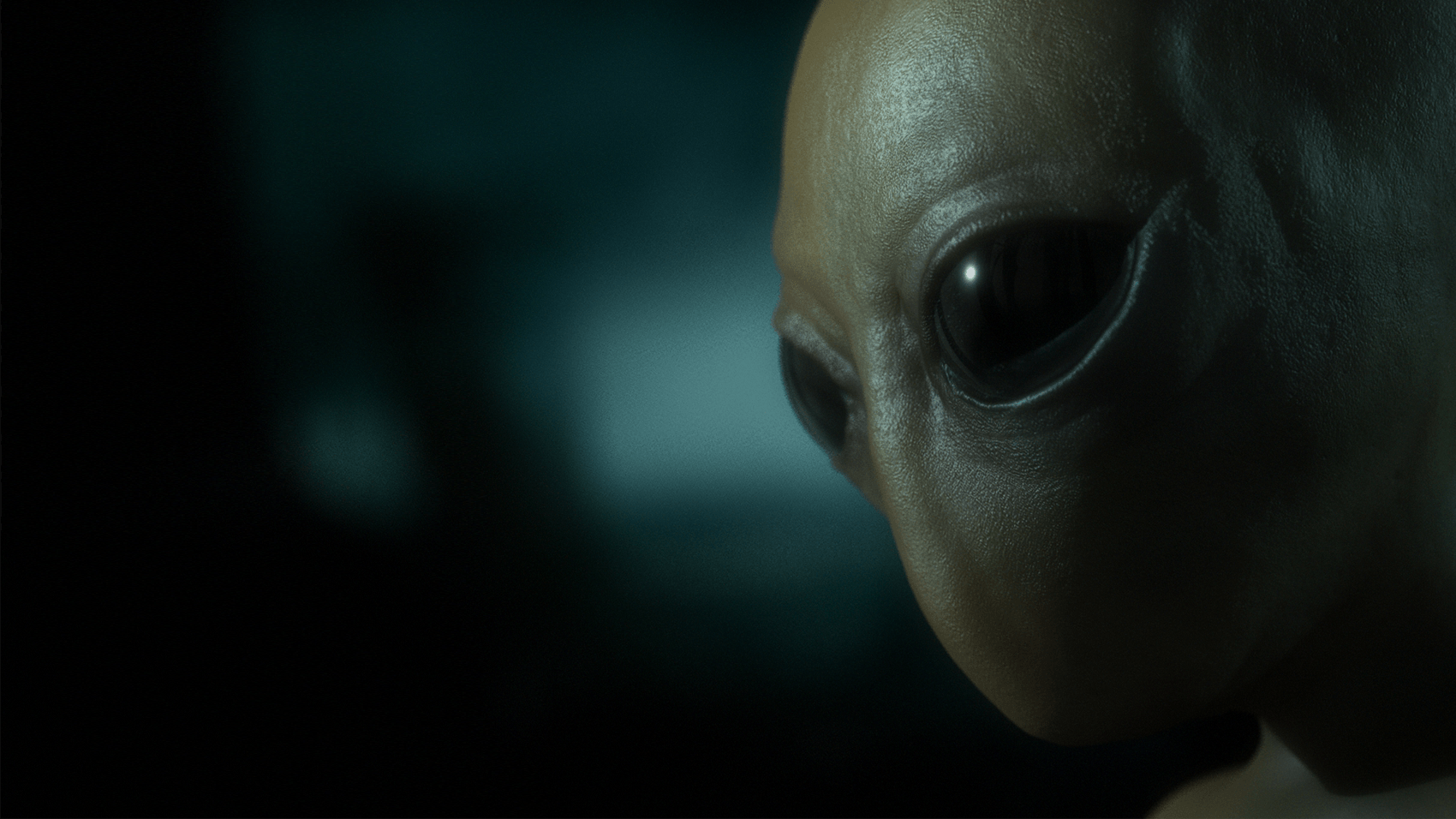 A virtual reality short film that includes CG characters that we 3D scanned at the TimeSlice Films studio in Wimbledon… Coming soon!

“What does it feel like to experience an alien abduction?

Traditionally we’ve seen this scene played out in films from a third person perspective. Now you have the opportunity to experience gripping moments of classic science fiction in our unique anthology VR series, Presence.

Launching in early 2016, Abduction is the incredible debut episode in this series of short-form films created exclusively for VR headsets.

Over the past twelve months, we have been hard at work experimenting with different techniques, bringing together real-time rendering in Unreal Engine, traditional filmmaking and VFX. The results are groundbreaking, intense, and a leap in cinematic storytelling.”