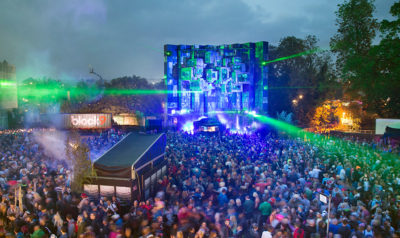 I was recently invited to help on a projection mapping project at the Glastonbury Festival by a friend who works for the 360 projection company Igloo Vision. The project involved mixing audio with visuals to create a spectacular display of projected optical illusions.

My role in this project was to provide Igloo Vision with a selection of basic 3D assets that could give extra control over the various different projected scenes. The whole set up was quite brilliant; when seeing the projections during the festival I was completely captivated by how well it worked. If you find yourself at Glastonbury 2017 then make sure you go check out the Genosys stage at Block 9. 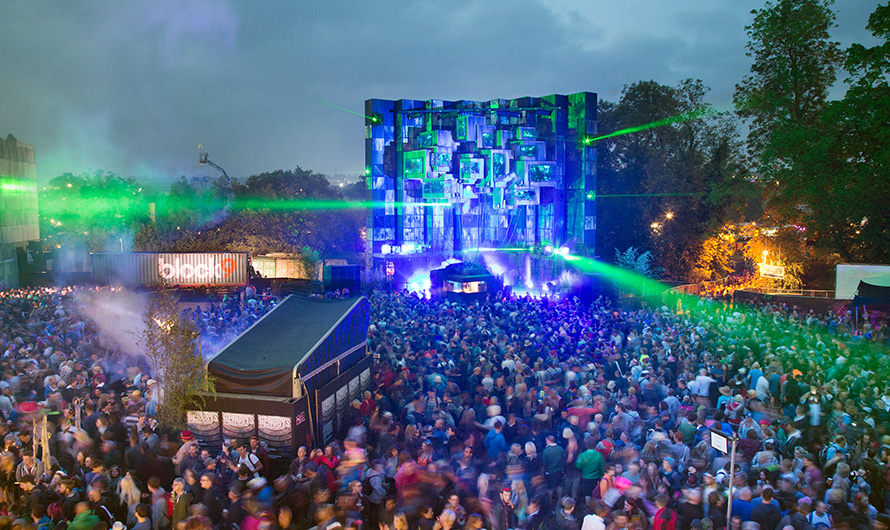 Photo by Joanna Dudderidge (above).

“Hovering in the shadows of an ancient industrial power facility, a towering concrete and glass structure lies dormant and overgrown. This is Genosys. Short for Generated Oxygen System, this epic, brutalist ‘tree’ was built to save the once poisoned planet. It nurtured and preserved plant life within its huge tanks and, as it drank in the excess atmospheric carbon, it poured out fresh oxygen. Lost and forgotten, Genosys has lain silent until now…”

“An audiovisual hybrid that blurs the boundaries between art and music, Genosys celebrates the pre-digital dance floor in spectacular style. Originally a Thames Arts commission, the 50ft structure was designed by Block9 for ‘The Tree of Light’, a series of large-scale outdoor theatre performances and part of the London 2012 Cultural Olympiad.”

See below a little video compilation of the Genosys projection wall in action. 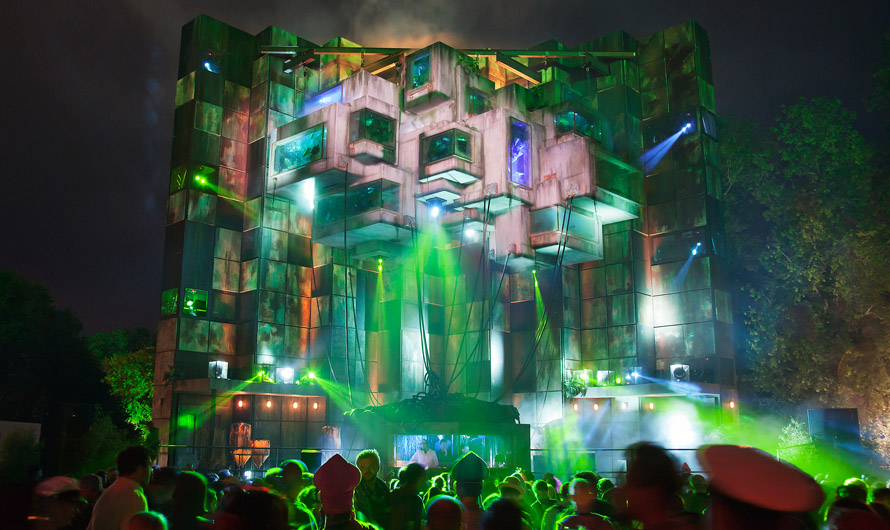 Photo by Peter Podworski (above). 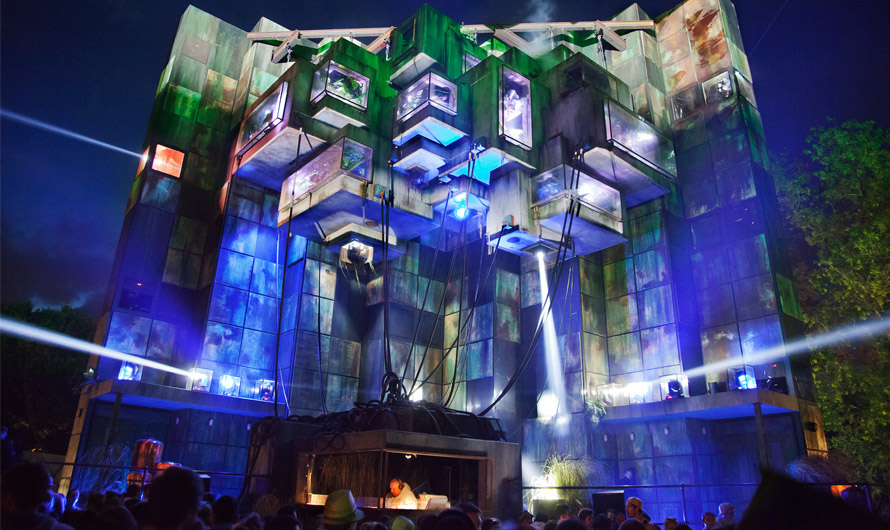 Photo by Peter Podworski (above).

See below a few examples of the scenes I helped set up that were imported into Unity before projecting. 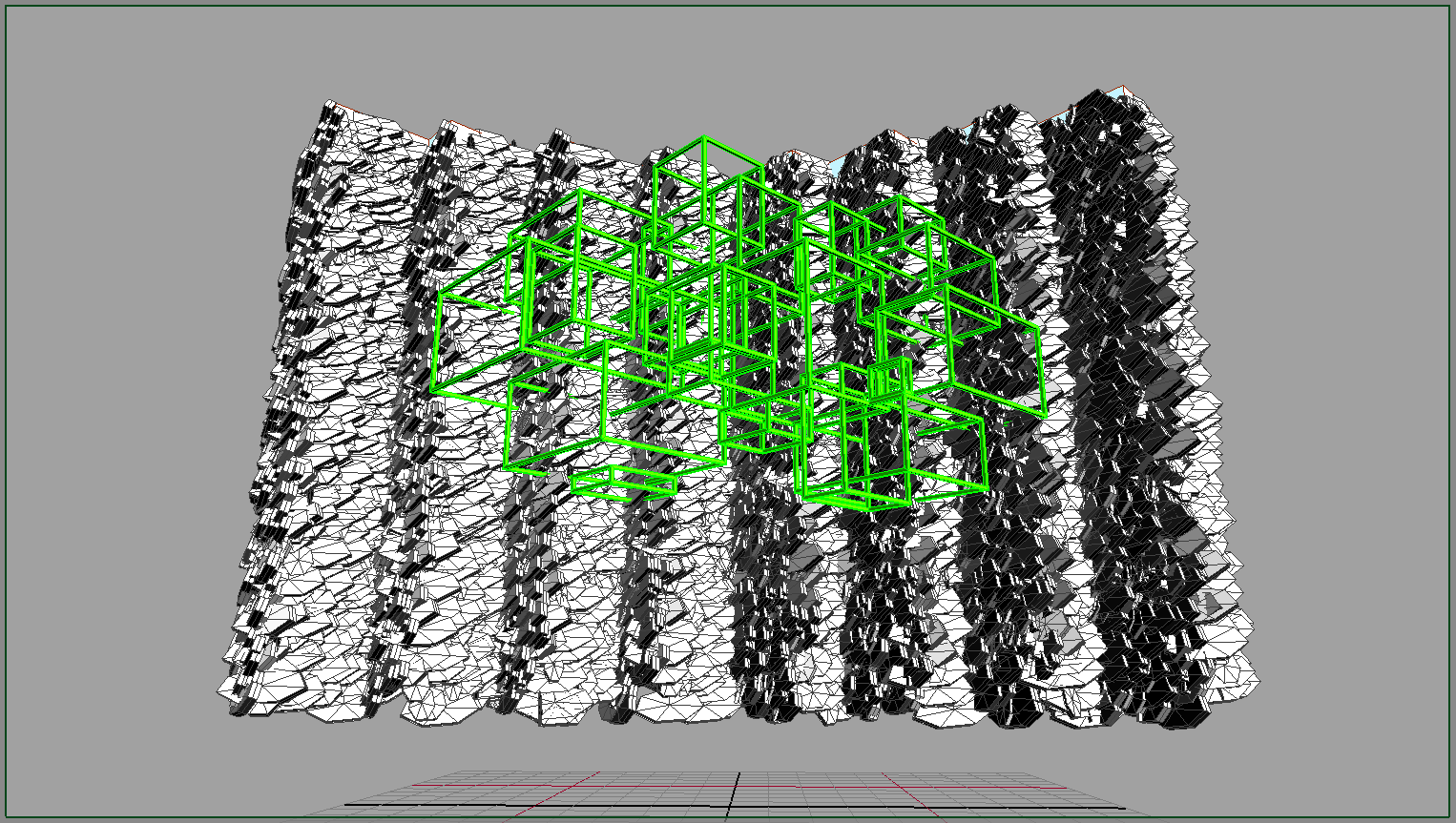 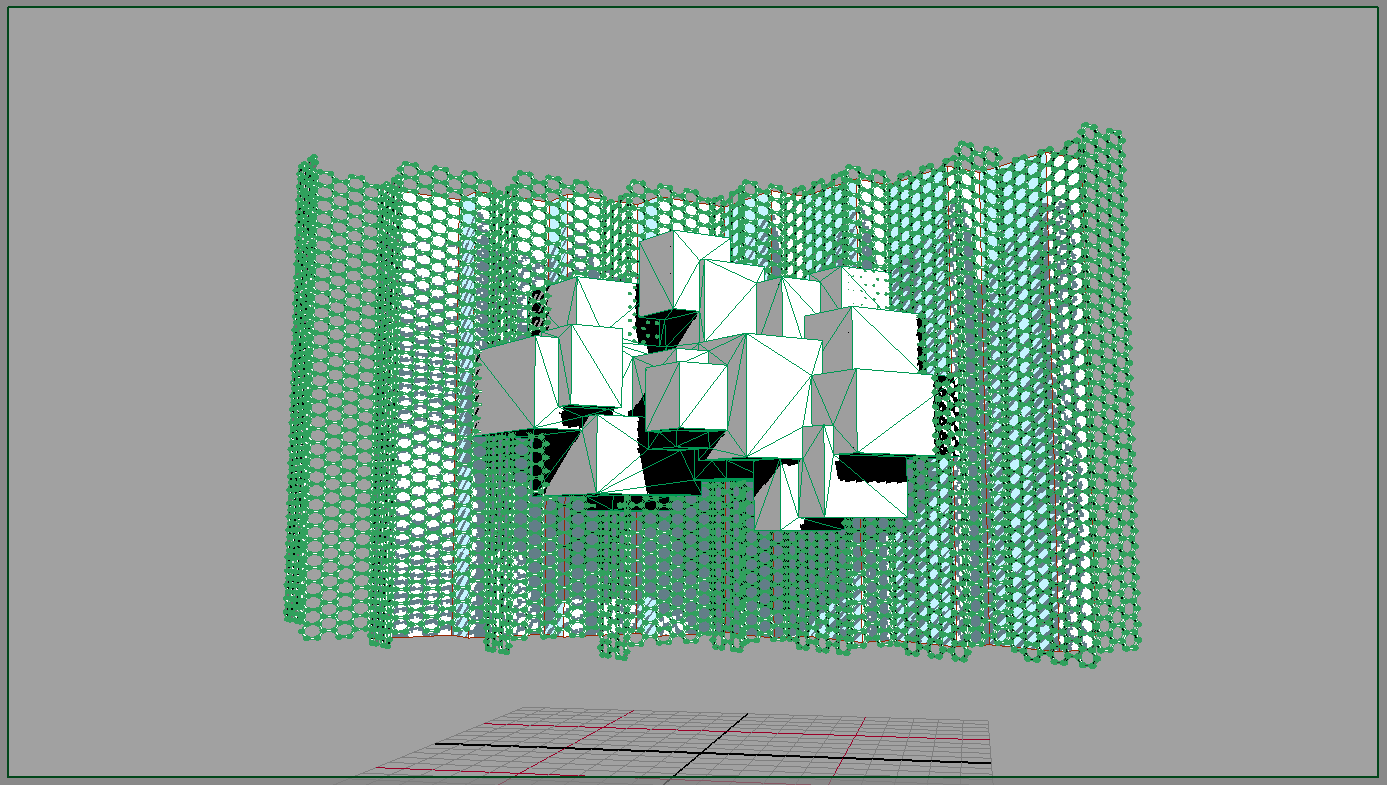 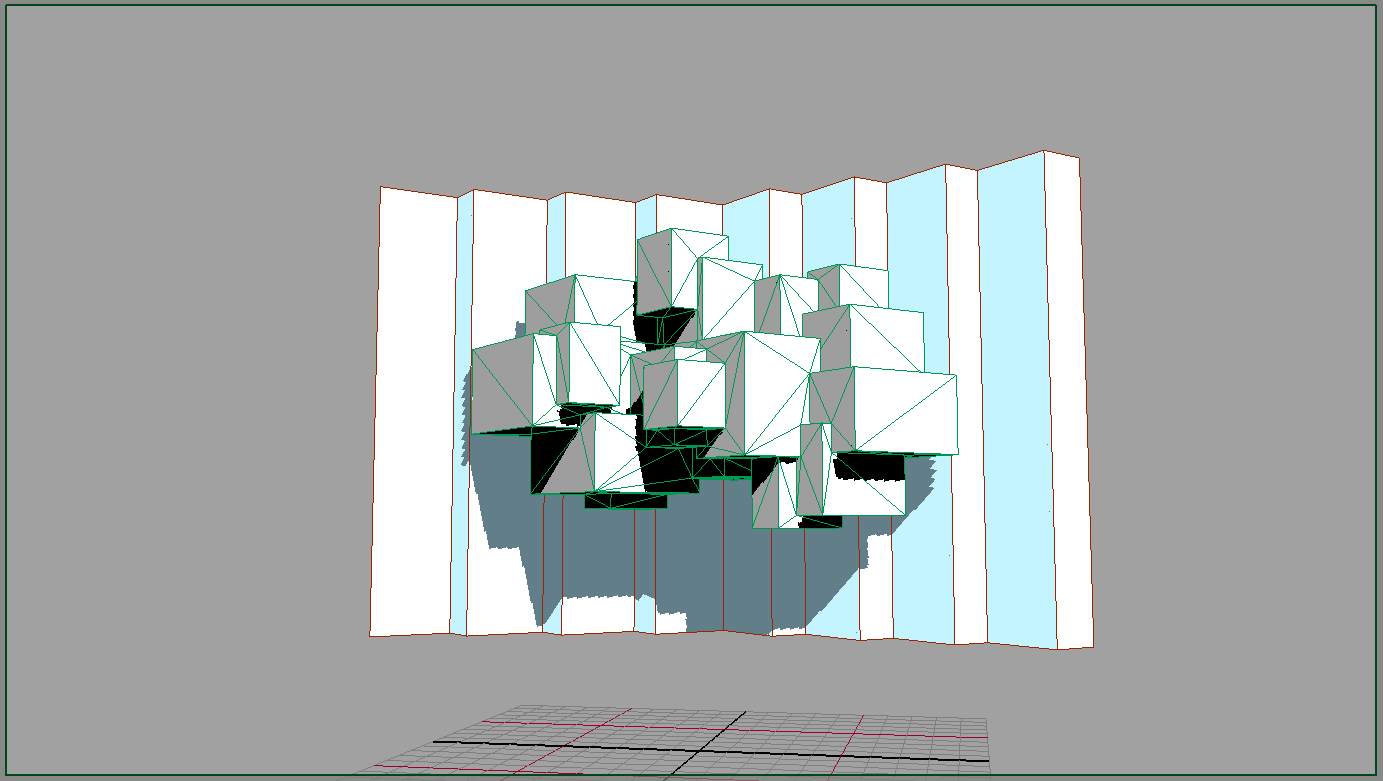 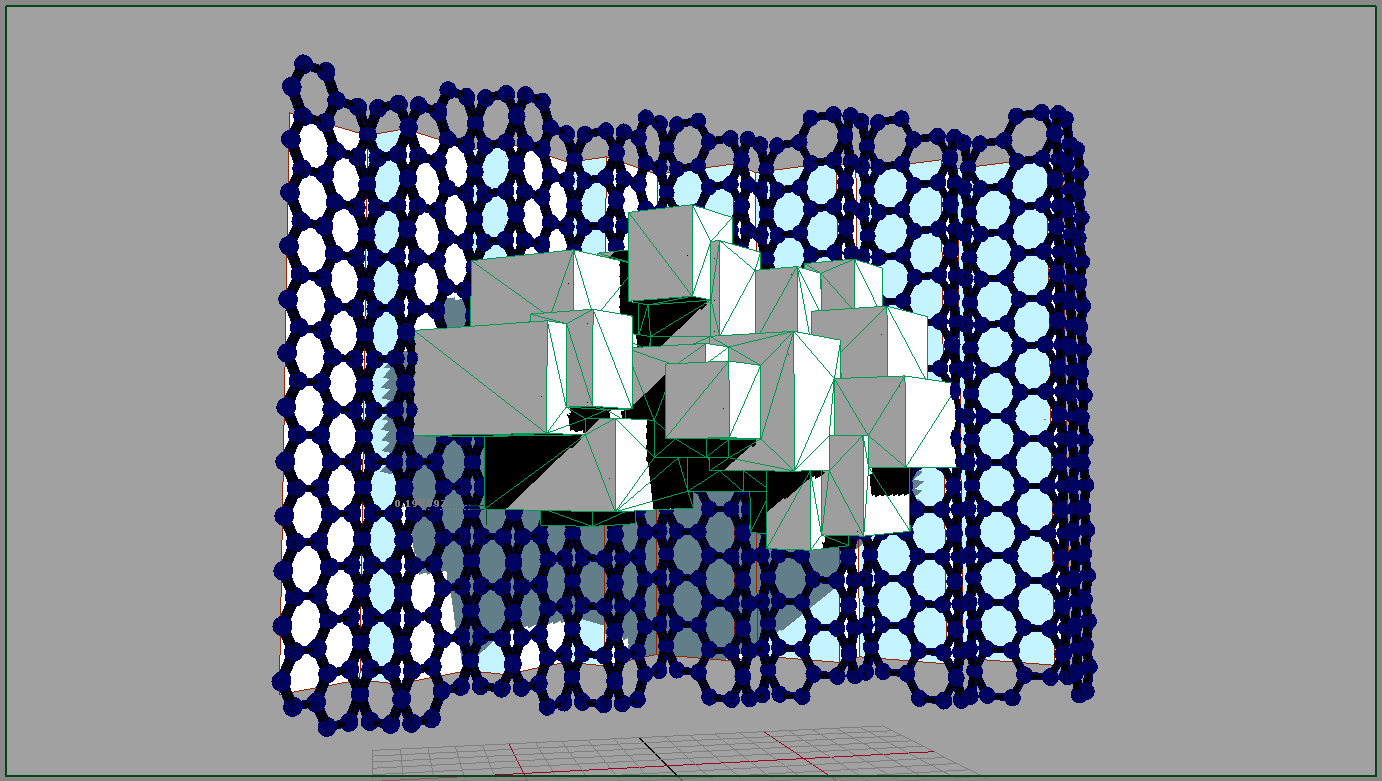