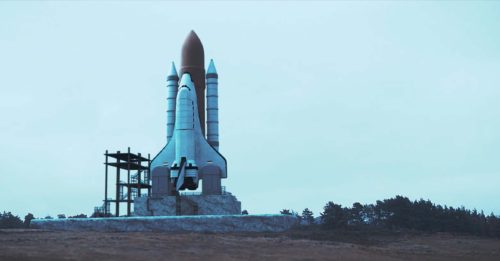 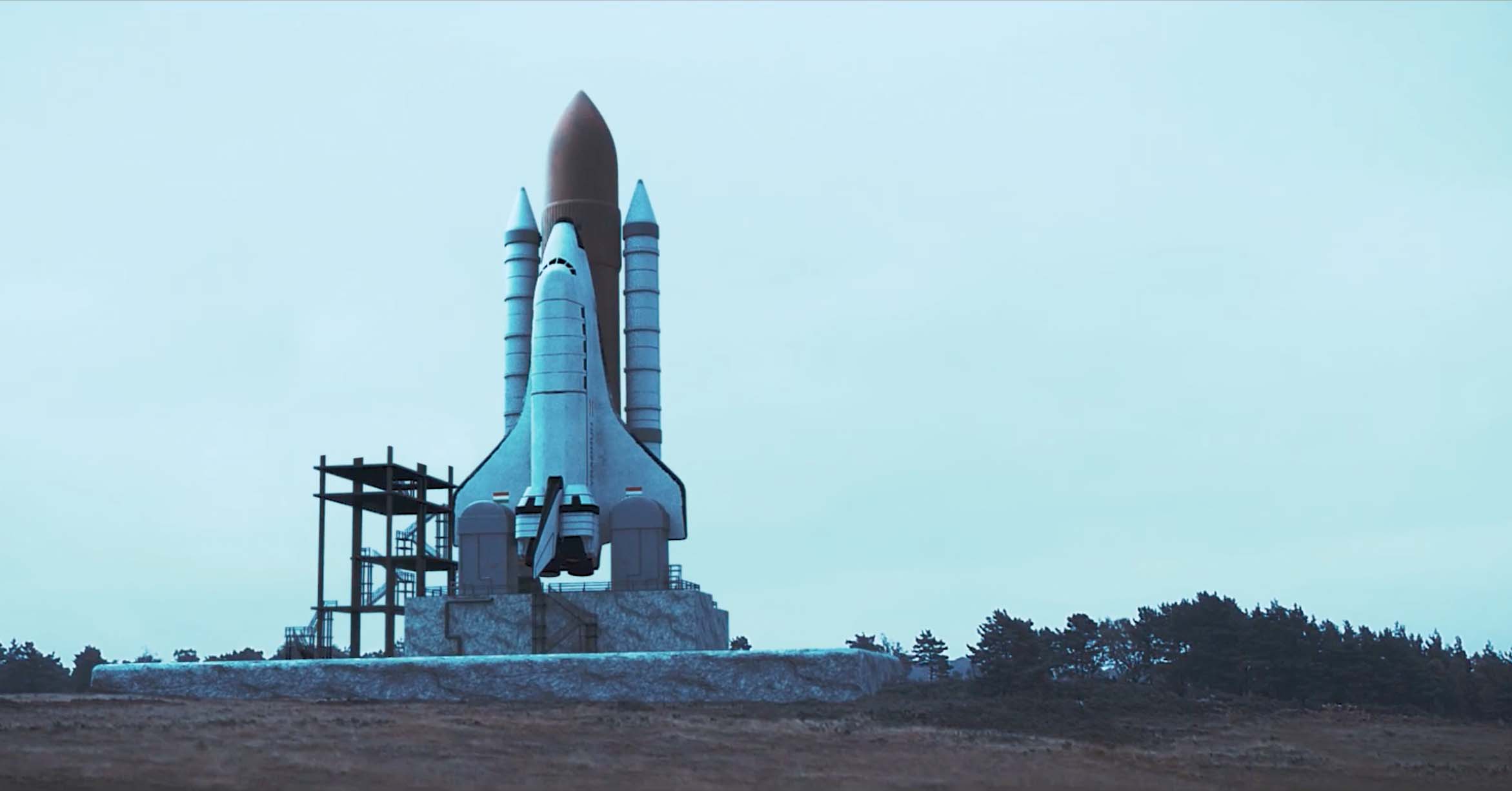 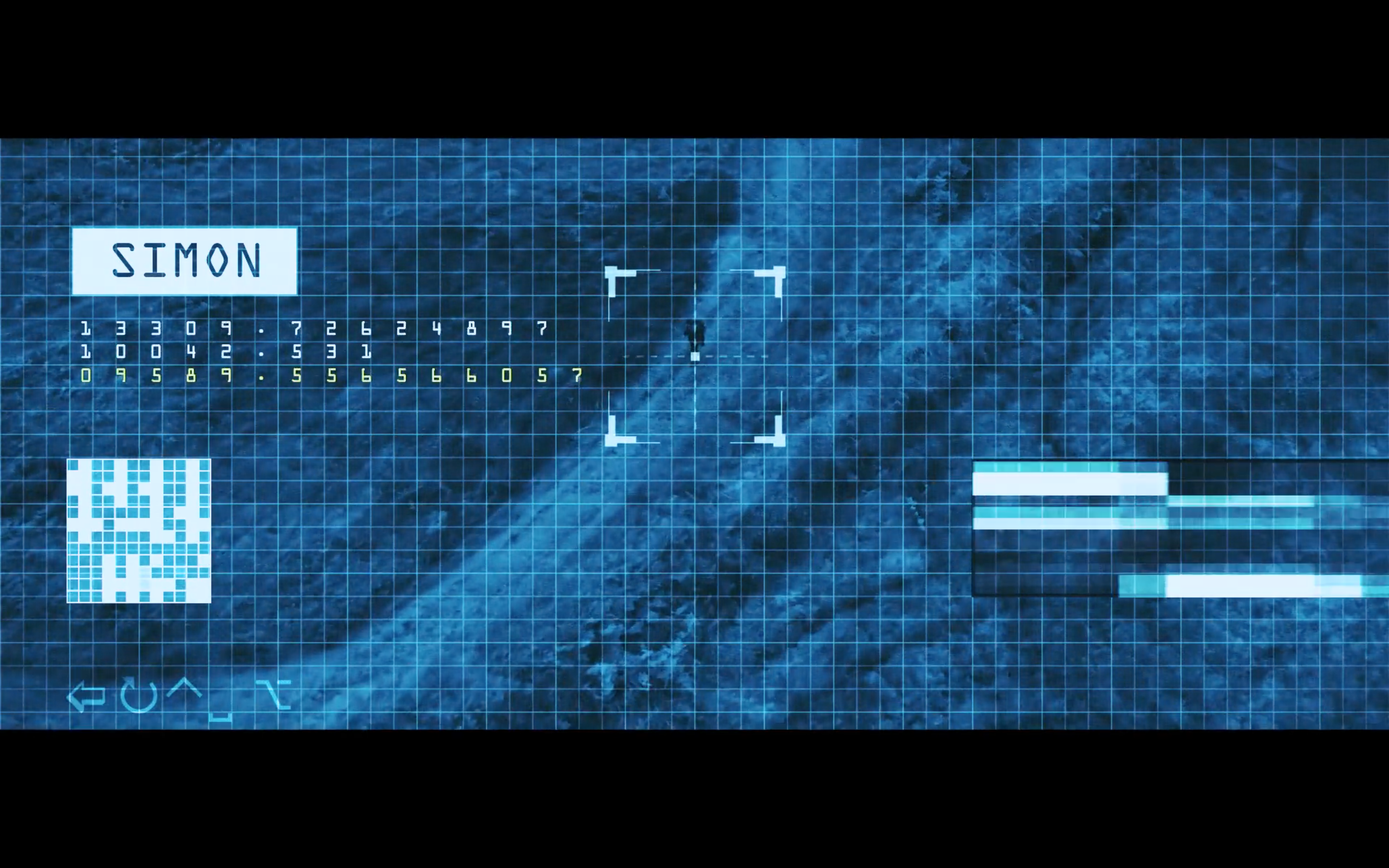 first ever short film competition – Escape 72 Hours. It was a race against the clock, we put our skills to the test to create the best VFX short film we could whilst fitting the theme ‘Crossover’ in just 72 hours. The judges of this competition included VFX supervisor Steve Begg (Casino Royale, Skyfall) Andy McNamara from Deluxe’s Rushes (Spectre), and 3D Artist Editor Stephen Holmes.

“I think they’ve done exceptionally well in the time” – Andy McNamara of Rushes.

See below the final film, and read the full article on 3D Artist here.

Premis – ‘A shuttle crash survivor has one last attempt at making it back before the launch to escape the end of civilisation on earth’.

Our concept came from the idea that human’s will one day become an interplanetary race in order to avoid the end of civilisation.